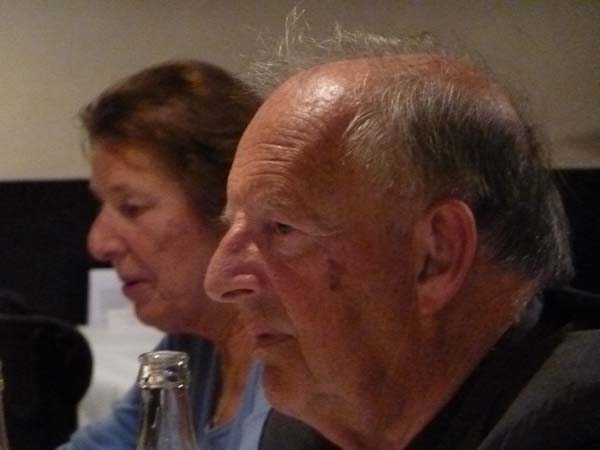 We were saddened to hear of the death of Canon Chad Coussmaker, for 16 years chaplain in Antwerp. Prior to that he served in Turkey and Malta, also in Diocese in Europe. Following his time in Antwerp Chad, with his wife Jean, moved to Moscow, where they took on the heavy responsibility of re-opening the Anglican Church and vicarage during the initial post-communist years.

His service must be one of the longest, and most distinguished, in the Diocese in Europe. His wisdom and cheerfulness will be sorely missed. Our condolences to his wife Jean, and children Michael and Claire.

He last visited St Boniface in 2011, for the re-dedication of the west window after its restoration. There are some photos here.

Church is open for services

We are open for public worship, in accordance with Belgian regulations. The Church will be open as follows:

For information about baptisms, weddings, funerals and confessions please contact the chaplain.

Philip Gray, our Safeguarding Officer, can be contacted at safeguarding@boniface.be.

Sitemap of posts and pages